We all know by now that there is no such thing as “hair grow” medicine. Anyone that claims they have such a product are bending the truth. The closest we have gotten is the use of Rogaine and that product only stimulates the blood flow to your hair follicle and thus encourages the hair to grow at a faster rate.

Your scalp needs clarifying as well as your hair. If you are dealing with hair loss, thinning and lifeless hair it could be your scalp. Using Botanik Scalp Purifying Revitalizer in your daily routine could improve blood circulation and oxygen flow to your scalp and hair follicle and create a healthier environment for your hair to grow at a faster rate and thus filling in and becoming thicker.Scalp Purifying Revitalizer contains vitamin C to promotes scalp clarity. ACV dissolves build up & residue and natural fruit acids exfoliate to clean scalp pores for healthy hair growth. Apple Cider Vinegar dissolves build up & removes styling product residue vitamin C promotes scalp clarity and natural extracts blend soothes, refreshes & deodorizes scalp. 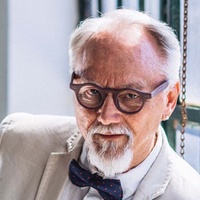 Leif Christiansen
Leif’s journey started his journey in his home country of Denmark where he worked thru a four apprenticeship to learn his trade. after graduating he served his country in The Royal Danish Navy for two years. he then spend two years working as a master stylist in Denmark before immigrating to The United States in 1970. After working in the Memorial area for four years Leif opened Leif’s Hair Studio in the 1960 area and have been the driving force in the industry ever since. In August 2016 Leif moved the business to Kuykendahl and 2920 and is now operating there. Leif became a citizen in 1988 and was appointed to the Texas Cosmetology Commission by Governor Rick Perry and served the State for 3 years. Leif also holds a Texas Cosmetology Instructors License and have taught Cosmetology at The Aveda Institute Houston. Our strength at Leif’s lies in our Apprenticeship training. Every stylist goes through a rigorous training program established by Leif and continually work on Skill Certifications. 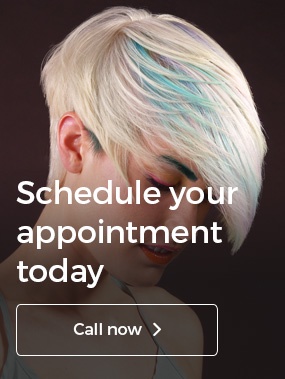